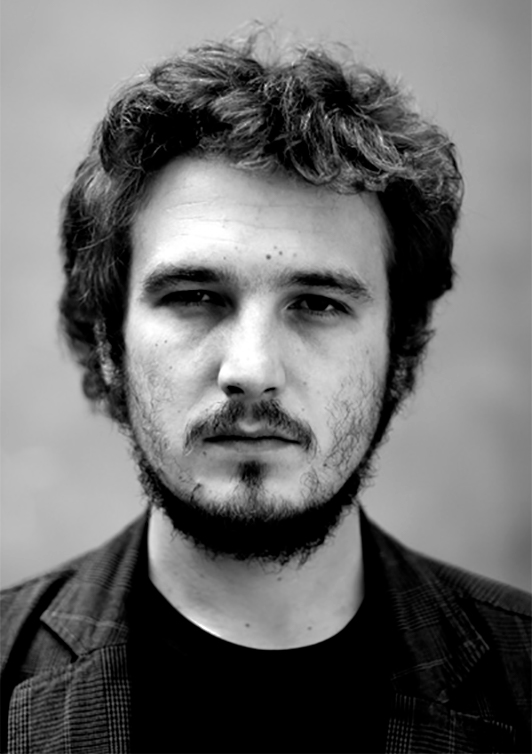 Graduate of political sciences at Jagiellonian University, student of Radio and Television Faculty at University of Silesia in Katowice. Director of several short films and commercials. His advertisements were awarded in several categories at Kodak Student Advertisments Contest and the main prize at International Festival of Advertisments The Kodak Drum, Slovenia 2009. His second-year film For Madmen Only won VFF Young Talent Award for the Best Film at International Festival of Film Schools in Munich 2010.