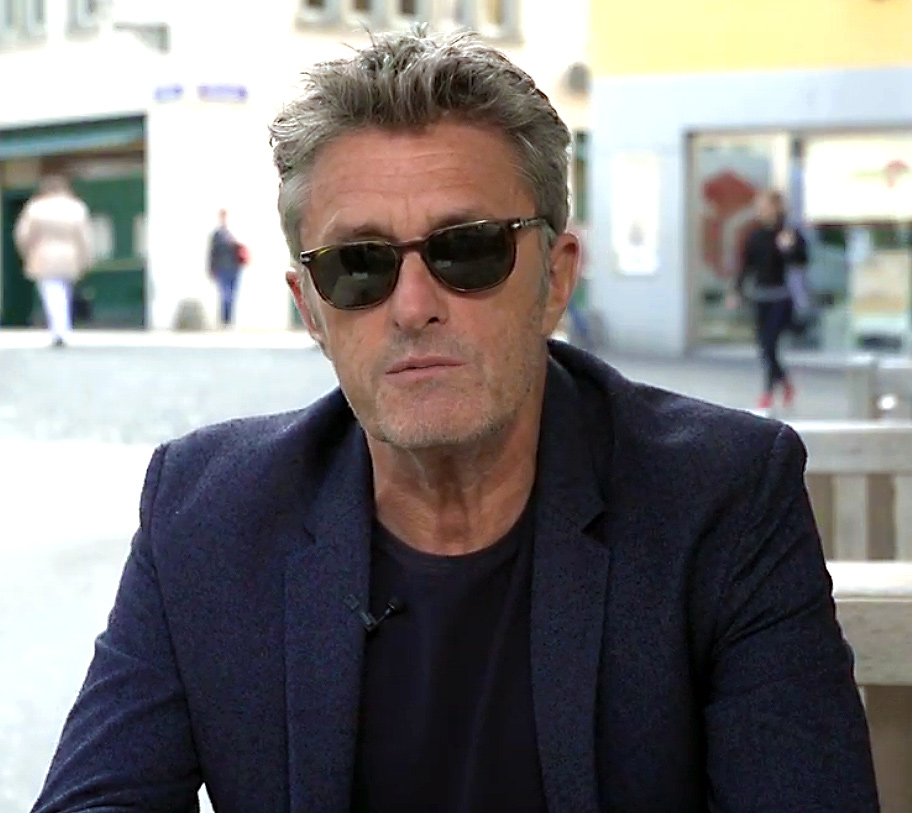 Award-winning film-maker Pawel Pawlikowski is the Creative Arts Fellow at Oxford Brookes University, following a major grant from the Arts and Humanities Research Board.

Born in 1957 in Warsaw but based in Oxford, Pawlikowski is also known for his film, Last Resort (2001), which was the winner of eight awards, including a BAFTA for the most promising new directing talent in British cinema. His poetic documentaries, including From Moscow to Pietushki (1990), Dostoevsky’s Travels (1991), Serbian Epics (1992), Tripping with Zhirinovsky (1995), and the short fiction Twockers (1998) have earned him the highest critical accolades. He is the winner of Royal Television Society Awards, a Prix Italia, the Grierson Award, an Emmy International and a Felix (European Film Academy Award).