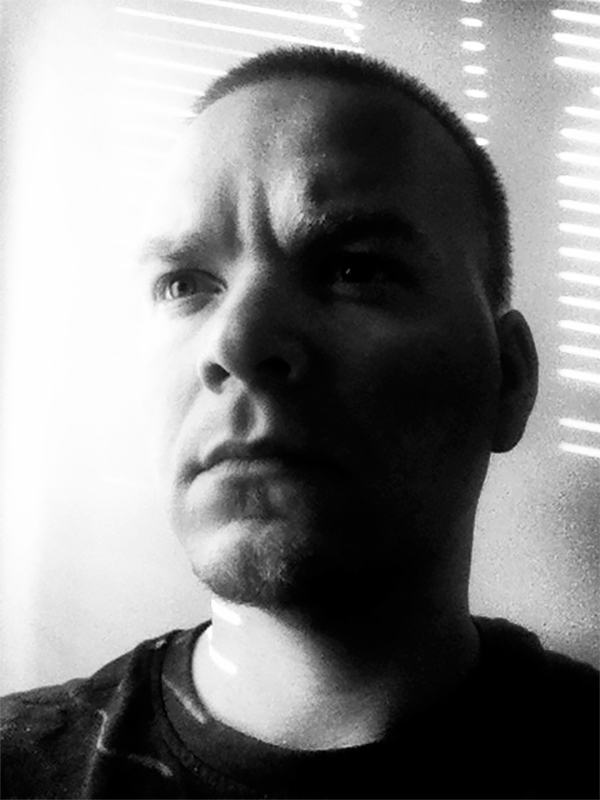 Pawel Pogorzelski is an award-winning and well-traveled Cinematographer whose hope is to portray the human psyche through challenging and beautiful images. His work has been captured in features and shorts on 16mm and 35mm film, digital, as well as through photography and artistic collaborations. Following his undergraduate degree at Concordia University, Canada, Pawel has shot numerous stirring movies such as The Forgotten Ones, a sci-fi film that was written by autistic and physically disabled teenagers. Pretty Dresses, which documented the reality of child soldiers lives in Uganda was co-produces by the NFB, and featured at the 2005 Montreal International Film Festival. After successfully completing his MFA in Cinematography at the AFI Conservatory with two scholarships granted by AFI and graduating at the top of his class, Pawel Pogorzelski‘s thesis was shown at the DGA Showcase, at the 2011 Slamdance Film Festival, and at the NYFF. Continuously aiming for perfection, Pawel furthered his knowledge by meticulously shadowing his mentor Rodrigo Prieto AMC, ASC, during his internship on WATER FOR ELEPHANTS.