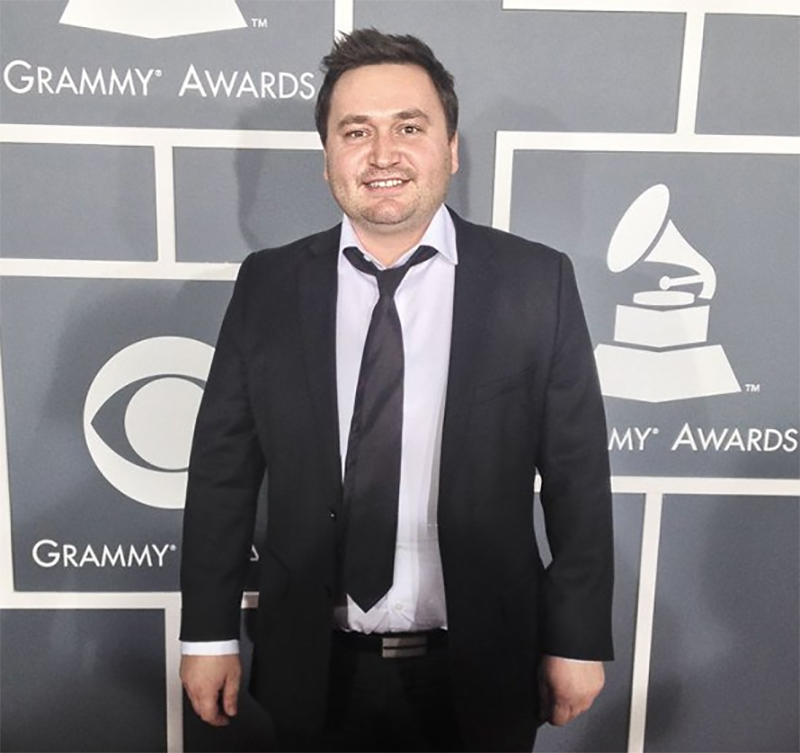 He is a double Grammy Awards nominated Producer in the Album of the Year and Record of the Year categories with the group FUN. He grew up in Przemysl, Poland. In 2000, Pawel Graduated from Berklee College of Music in Boston. After graduating, he moved to New York where he started writing and producing music for television shows and advertising. In 2009 he relocated to Los Angeles where he started to work with major label recording artists: Jeff Bhasker, Taylor Swift, Lady Gaga, FUN., P!nk, Kanye West, Jaz-z, Tha Sleepy Jackson, Empire of the Sun. Pawel’s film scoring include: The Way, Way Back (2013, Score Mix), Deadline (2011), The Ballerina and the Rocking Horse (2012).