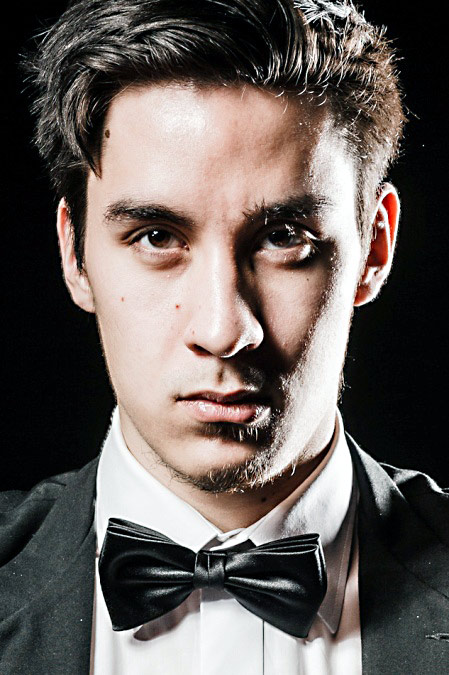 Graduated from Academy Film and Television in Warsaw, Poland, specializing in production management and directing. BA in marketing and advertising at Polish Open University and Oxford Brookes University. In 2010 he founded the student film group Film Busters, which became a company in 2013. He is a producer and director. He’s also interested in composing.