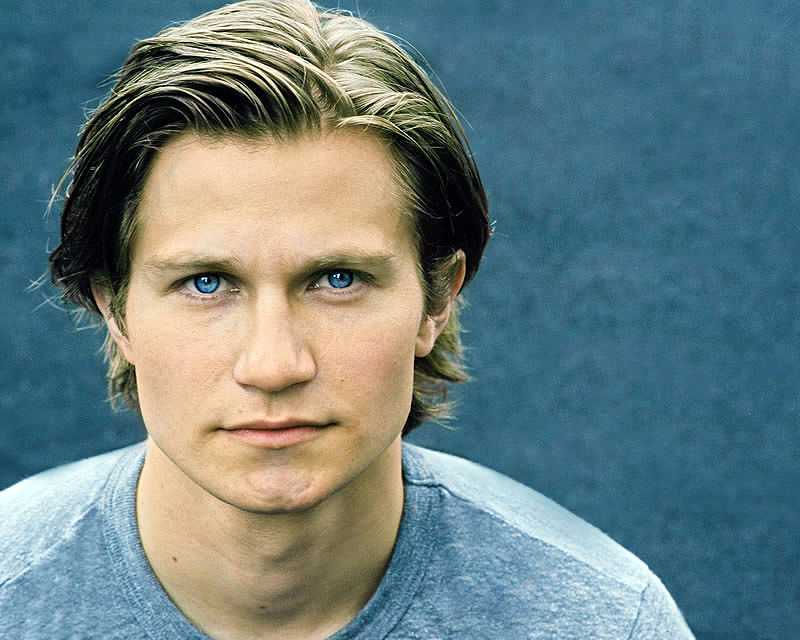 Pawel Szajda’s film career began with the Audrey Wells-directed hit, Under the Tuscan Sun. Starring opposite Diane Lane and Sandra Oh, Szajda was cast in the role of a Polish immigrant laborer beset with love troubles, earning kudos for his first major cinematic performance. Upon returning from filming in Italy, he completed his studies at Fordham University at Lincoln Center. Shortly afterwards, Szajda landed roles in two diverse films, the independent thriller, Death Without Consent, followed by Dimension Films’ horror, Venom. He then returned to New York City to star in a new play, The Infliction of Cruelty, a dark family drama that won over audiences and critics alike. Szajda came back to the screen when he was cast as Walt Hisser in the HBO Emmy winning mini-series Generation Kill, spending seven months in Africa during the filming.

Szajda’s performances, coupled with his Polish heritage, drew the attention of Andrzej Wajda, the famous Polish director and Academy Award Lifetime Achievement recipient. He cast Szajda in the vital role of Bogus in his film, Sweet Rush (Tatarak). Working in Poland as a US-born Polish-American was a homecoming of sorts and presently, the young actor is working on a new film that is primarily being shot in Europe. A Connecticut native, Szajda lives in New York City.