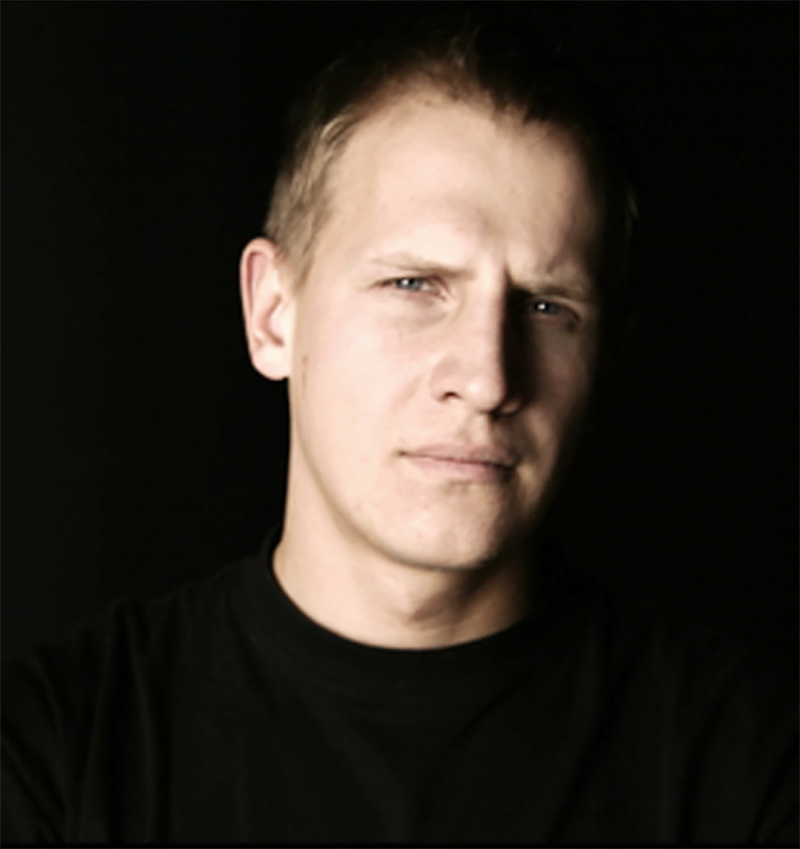 Pawel grew up in Warsaw, Poland where he attended the French International School. After graduation, Pawel co-founded the artistic association ODNOWA, initially for young Polish and French artists, which has since grown in size and scope. During this time, he was also studying photography in WSSWiNW in Warsaw and living off his work on French and Polish music videos and commercials as a director and cinematographer. Pawel then enrolled in the Polish National Film School and during his first year landed his second semester film “Esma” in official competition at the international cinematography festival Camerimage. He currently divides his time between Lódz and Warsaw.