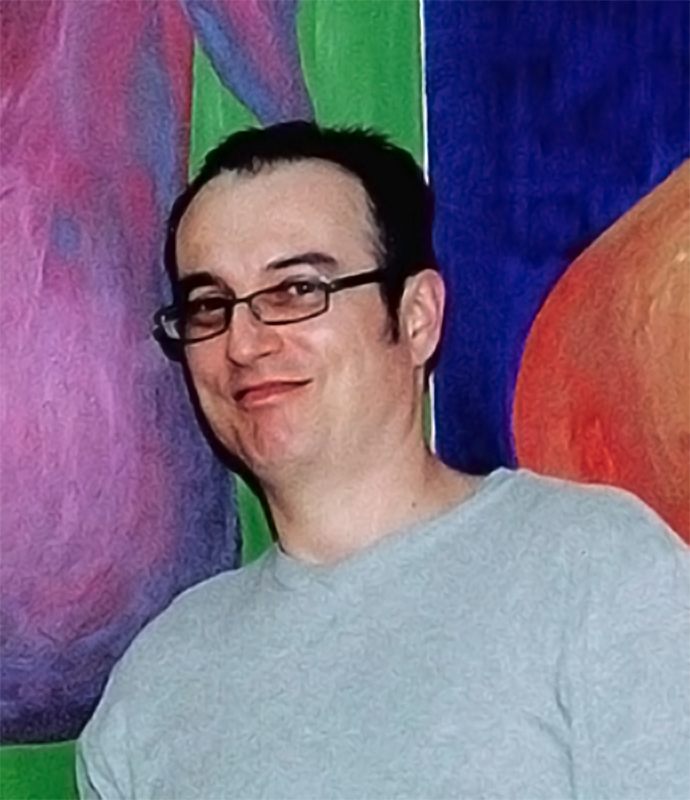 Pawel Vogler was born in Krakow and is a graduate of the University for the Arts in Krakow. In the years 1985-1992, he cooperated with several Polish theaters. He is also a well-known painter and poet. In 1986, he published a collection of poems entitled Yellow Taxi. Poems and Drawings [Żółta taksówka. Wiersze i rysunki]. His artworks were exhibited in Vienne, Frankfurt, Paris, Krakow and Los Aangeles. In 1992, Pawel Vogler left for Los Angeles as a result of his daughter’s illness. Since then, he has become more involved in making documentary films. His film Three Stories won at the Film Festival in Berkeley.