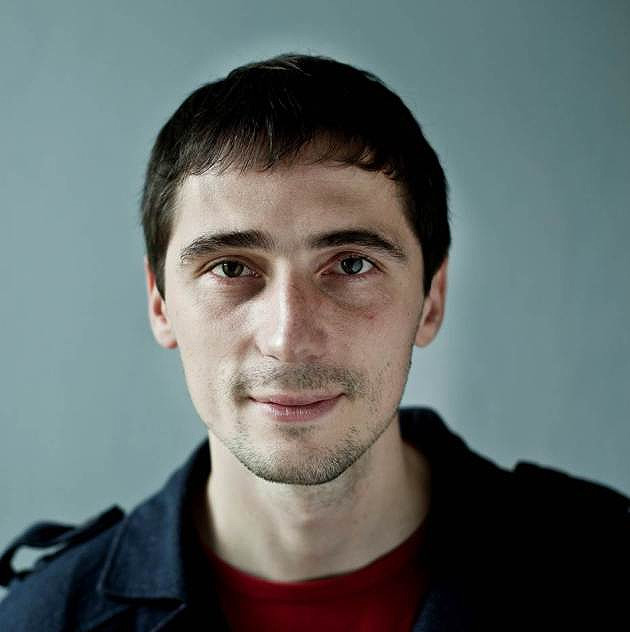 Born in 1981, graduated from the Łódź Film School and from the Wajda School in Warsaw. Short documentary and fiction films he made so far received wide publicity at numerous film festivals around the world and got many prestigious awards. His documentary Rogalik got IDFA nomination in 2012. It has also been shown and awarded at festivals such as Zagreb Dox, Alcine Festival (First Prize), festivals in Oberhausen, Beijing, Bucharest, Krakow and others. Apart from directing, Pawel Ziemilski is involved in social animation, organizing workshops for so-called troubled youth.