People on the Bridge 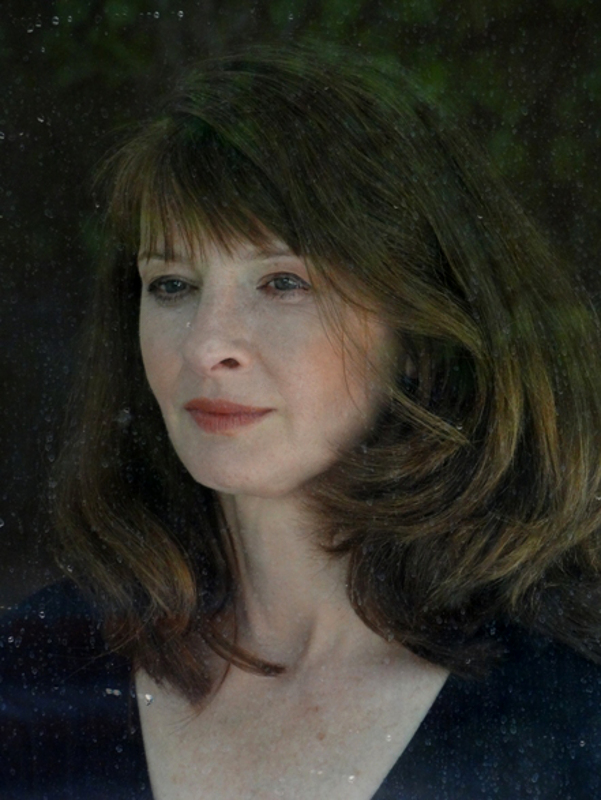 Cast
Story
An experimental short film based on a poem People on the Bridge written by Nobel Prize winner Wislawa Szymborska translated and narrated by Beata Pozniak. Visuals of Beata performing are intermingled with images of a 19th century Japanese woodblock print entitled “People on a Bridge” by Hiroshige Utagawa which provided the original inspiration for the poem.