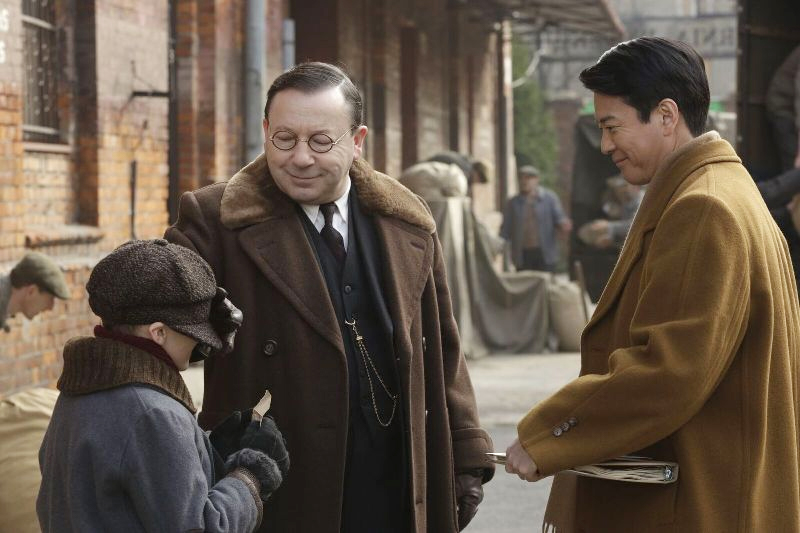 Diplomat Sugihara hopes to be posted in the Soviet Union with using his mastery of the Russian language and intelligence but is denied entry into the country and is sent to Lithuania. In Kaunas, Lithuania, he continues gathering intelligence on European affairs with his Polish partner, Pesh. In 1939 when Germany invades Poland and incites WWII, hordes of Jewish refugees oppressed by the Nazis turn to Sugihara for visas. With no approval from the Japanese government and despite putting himself in danger, Sugihara decides to start issuing transit visas to the refugees….