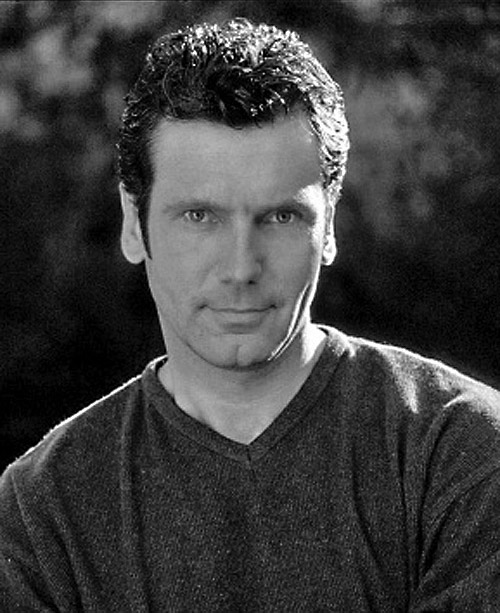 Peter J. Lucas was born in Wrzesnia (near Poznan), Poland. Peter wasn’t interested in acting until after he became a popular award-winning singer in his native country. He spent much of his adolescence playing the accordion and guitar and singing ballads.

Peter completed his master’s degree in agricultural engineering but pursued his singing and acting aspirations with continued public performances. His rising popularity brought him to the attention of several entertainment professionals who encouraged him to perform in larger venues and to audition for roles as an actor.
When colleagues suggested he might be more successful abroad, Peter traveled to England, where he did his first commercial for Bristol 7 West, playing a Polish spy. When he migrated to the United States he immediately attracted the attention of film and television producers. Since his real name, Piotr Andrzejewski, was hard to pronounce, he chose Peter J. Lucas as his stage name.