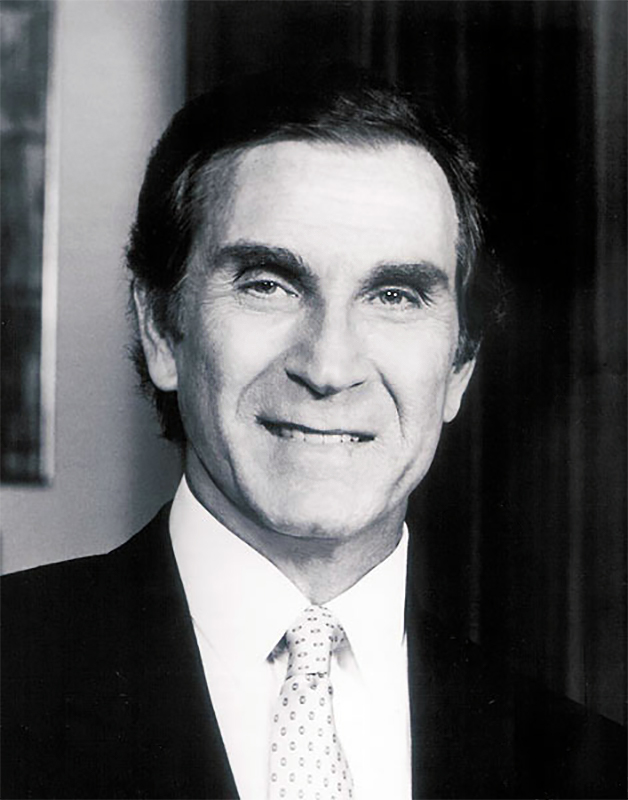 His first New York appearance was in “End as a Man,” an Actors studio project. He next appeared in “A Hatful of Rain,” as Johnny Pope, and toured nationally with Vivian Blainc. Following, he appeared in “Masquerade” on Broadway opposite Cloris Leachman. On the summer circuit he starred in “Arms and the Man,” “Look Back in Anger,” and toured with Eva Marie Saint in “The Rainmaker.” He portrayed Jerry, in over 400 performances in Albee’s original NY production of “The Zoo Story.” Other stage appearances include: “Blithe Spirit,” “Night of the Iguana,” “The Deputy,” “Equus,” “Twelve Angry Men,” “Funny Girl,” and “Babes in Toyland” and his critically acclaimed play “4 Faces” which he wrote and starred in was recently filmed.

William Wyler brought him west for the classic film, “Friendly Persuasion,” with Gary Cooper. Other films include “Black Orchid” with Sophia Loren and Anthony Quinn, “The Strange One,” “The Dark Intruder,” and “Judgment Day.”

Mr. Richman starred as Nick Cain in his own NBC series “Cain’s Hundred,” and in over 500 TV guest star appearances. He co-starred on the series “Longstreet,” recurred as Reverend Snow on “Three’s Company,” and as the attorney, Andrew Laird, on “Dynasty.” On the soap, “Santa Barbara,” he created the role of C.C. Capwell.

His latest film is “Pool Hall Junkies” with Christopher Walken and Rod Steiger. Member of the Academy of Motion Picture Arts and Sciences and Academy of Television Arts and Sciences. He authored two books, “Hollander’s Deal” and “The Rebirth of Ira Master” and also is a registered pharmacist.