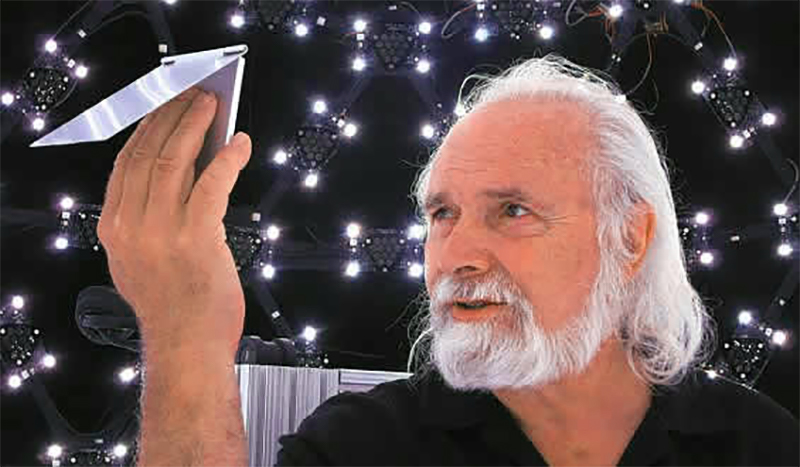 Plantec is the author of the pioneering first book on 3D Animation written for artists, The Caligari trueSpace 2 Bible. The book covers all aspects of designing, producing a short animated film. It was the #1 best selling computer book for 22 weeks. Plantec has served as columnist and contributing Editor of Animation Magazine and as jurist for the World Animation Celebration International Animation Competition. As Contributing Editor of Studio Daily in New York, Plantec has written countless articles on trends in Animation and Visual,FX. He has taught Master Classes in the design of animated character behavior and personality internationally. As Co-Chair and host of Mundos, Digitales, Spain’s most prominent digital entertainment conference, Plantec served as a jurist for their international animated film competition. He has taught master classes for partially paralyzed young animators in A Caruña, Spain. For ten years he was on the board of advisors of FMX Stuttgart, and hosted the Virtual Human’s Form where the early concept of virtual human animated characters was pioneered.