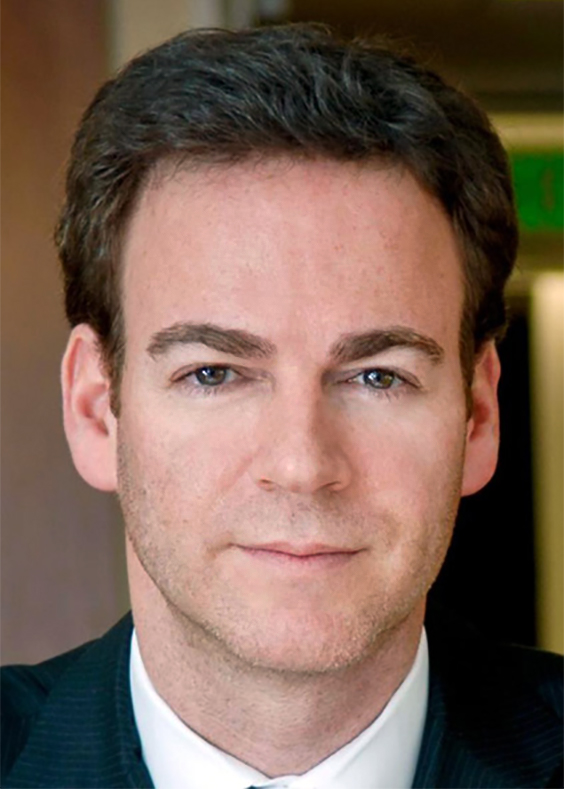 Peter Safran is the founder of The Safran Company, a leading Hollywood production and talent management company. As a producer, Safran’s recent credits include the Sundance hit Buried, starring Ryan Reynolds, which was distributed theatrically in 2010 by Lionsgate, and the 2011 Sundance comedy Flypaper, starring Patrick Dempsey and written by the writers of The Hangover, John Lucas and Scott Moore. Over the past two years he produced New in Town, starring Renee Zellweger and Harry Connick Jr., which was released in January 2009, and the box office successes Meet the Spartans and Vampires Suck. Safran also has served as executive producer on numerous feature films, including the blockbuster parody Scary Movie. In addition, he produced If I Were King, a documentary about the making of the 2008 Sean John fashion show; and HBO’s P. Diddy presents The Bad Boys of Comedy. Safran is currently shooting Vehicle 19 in Johannesburg, South Africa which stars Paul Walker.

Prior to forming his own company, Safran was President of Hollywood powerhouse Brillstein-Grey Management. During his time there he quickly emerged as an innovative and creative manager with an enviable client list including Sean “Diddy” Combs, Djimon Hounsou, David Hyde Pierce, Paul Reiser, James Gunn, and Jason Friedberg & Aaron Seltzer.

As President, Safran was responsible for Brillstein-Grey’s overall business strategy as well as the company’s day-to-day activities of representing writers, directors, producers, and actors. During this time, the agency’s client roster included more than 200 of the biggest names in Hollywood including Brad Pitt, Jennifer Aniston, Adam Sandler, Nicolas Cage, Brooke Shields, David Schwimmer and Courteney Cox.

After three years as President, he launched The Safran Company, where he was followed by all of his clients. In 2008, Safran took an innovative move and expanded his company into the digital arena. He produced a series of eight short films in partnership with Microsoft for distribution on their XBox Live Platform, based on the unique concept of “Masters of Horror take on Comedy” which he conceived with filmmaker James Gunn (Slither, Dawn of the Dead). Bringing in some of the world’s most respected horror directors, including James Wan (Saw, Death Sentence) and David Slade (Hard Candy, 30 Days of Night), the short films provided these directors with the chance to bring their comedic visions to life.

Born in New York and raised in London, Safran graduated from Princeton University with a B.A. in Political Science. He earned his law degree at New York University’s School of Law and honed his negotiation skills as a corporate attorney in New York City.