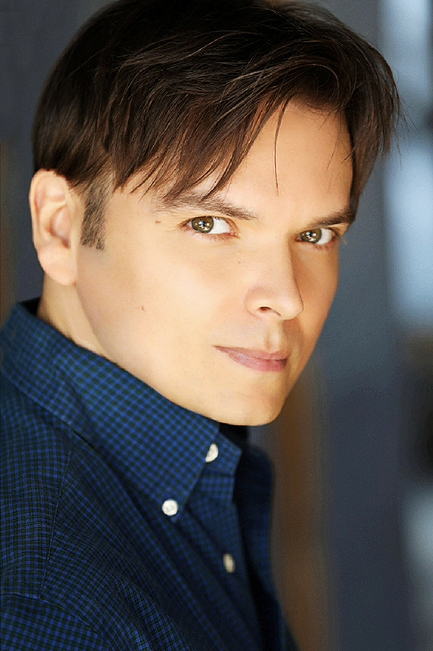 A native of Poland, acting has been a part of Peters DNA as far back as he can remember. At a young age, Peter started his theatrical training in Washington D.C., then further developed his craft when he moved to Los Angeles, where he studied and performed at the Beverly Hills Playhouse, Renegade Theatre and Film Group to name a few. Peter gained notice for his versatility in both leading man and character parts, from American to European roles — which is not surprising since he also speaks fluent Polish. His most recent credits include a leading role in the faith-based film “WWJD – The Journey Continues” and on the CBS daytime soap.