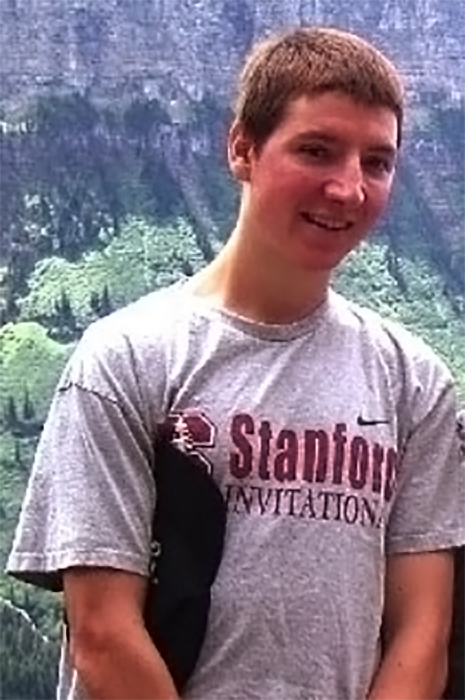 Director Peter B. Silverman is a junior film production major in the Lawrence and Kristina Dodge College of Film and Media Arts at Chapman University in Orange, CA. Peter’s focus is on editing and sound design and he has worked as an intern at several postproduction companies. Outside of academics, Peter competes for Chapman University’s Cross Country Team, which is coached by the film’s subject, Anna Wlodarczyk.