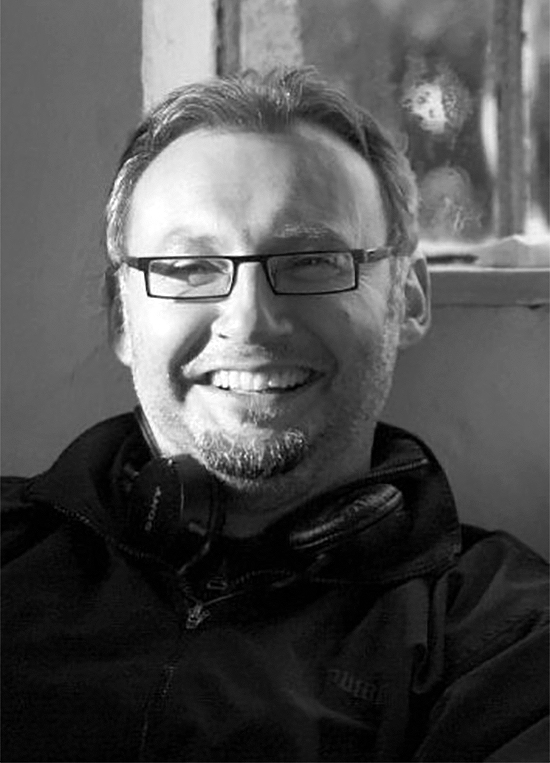 Born in 1978, graduated from the Independent Film College in Pisek as well as from the Film School of Academy of Performing Arts (FAMU) in Prague, respectively from the department of documentary filmmaking and scriptwriting. He has cooperated with Tomas Weinreb on several short fictions and documentary student films screened at numerous international film festivals: Playoff (2012), The Scientist (2012), Many Men and Many Women (2009), I and Me (2009), Everything is Crap (2009), Jan (2007), Eclipse (2006) and Antero (2003).