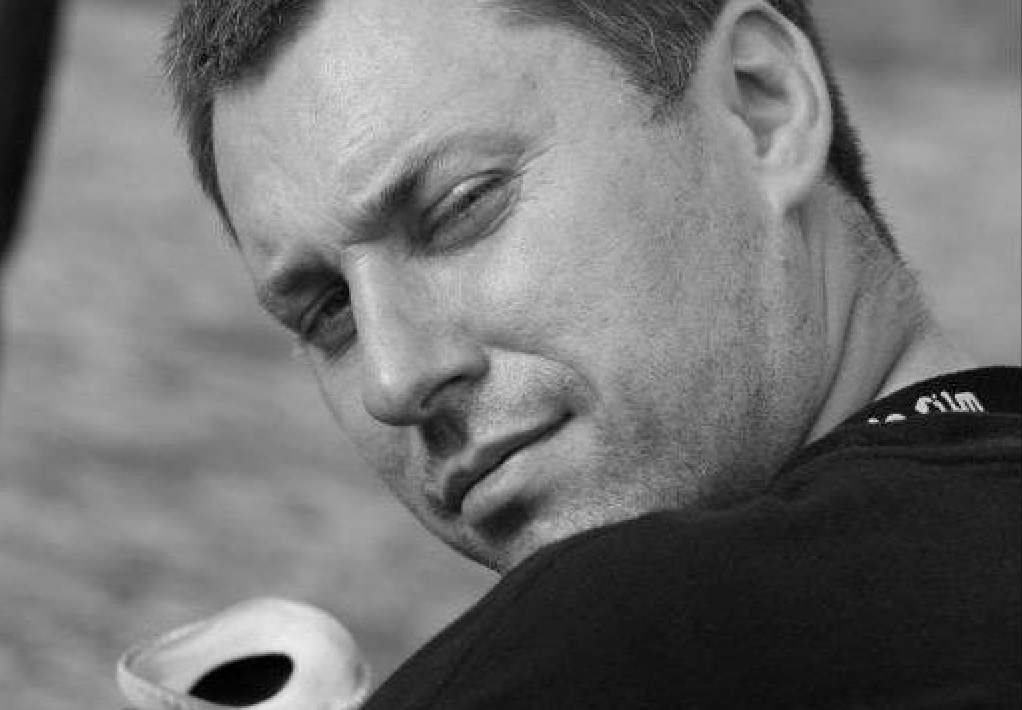 Petro Aleksowski was born in Poland in 1970, he is of Polish-Macedonian origin. Director and cinematographer. Creator of feature films, documentaries, film commercials and music videos. Member of the Polish Film Academy.

His most famous documentaries are Aborted Mission about the war in Afghanistan, which won 10 film awards, and The Macedonian, shown in the European Parliament.

Papcio Chmiel is his latest documentary, the premiere of which watched 2 million viewers.