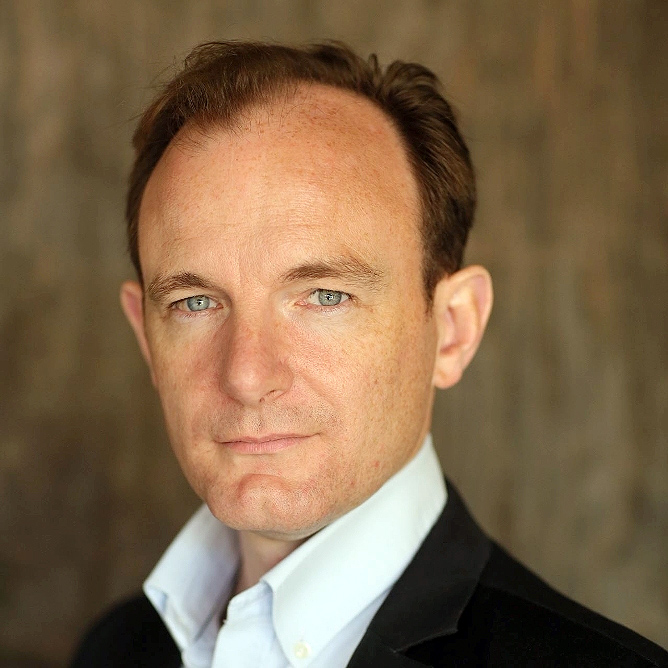 Phil is an Actor, Director, Producer from the UK. After training in Acting & Directing in London he has worked in Theatre, Film, & TV on both sides of the Atlantic. Films he has appeared in have been seen at the following Festivals: Sundance, Cannes, London I’ll, San Diego I’ll, South American FF Hollywood Comedy Shorts, LA Shorts and many more. One particular highlight of his acting career so far was playing the title role in a film called ‘A Kitten for Hitler’ produced and directed by British Film director Ken Russell.  He moved to the United States in 2012 and has appeared in movies with Edy Ganem (Devious Maids) and Marlon Moreno (El Capo) and on TV with Jerry Springer (TV Series, Tabloid). He also appeared in a major international commercial for the NFL called the ‘The Greatest Catch’! On Stage he appeared in the West End in Sondheim’s ‘A Little Night Music’ which later transferred to Broadway and more recently starred in the musical ‘Backbeat’ about the early days of The Beatles. The show ran in the West End before transferring to Toronto, and then to the Ahmanson Theatre in Los Angeles.