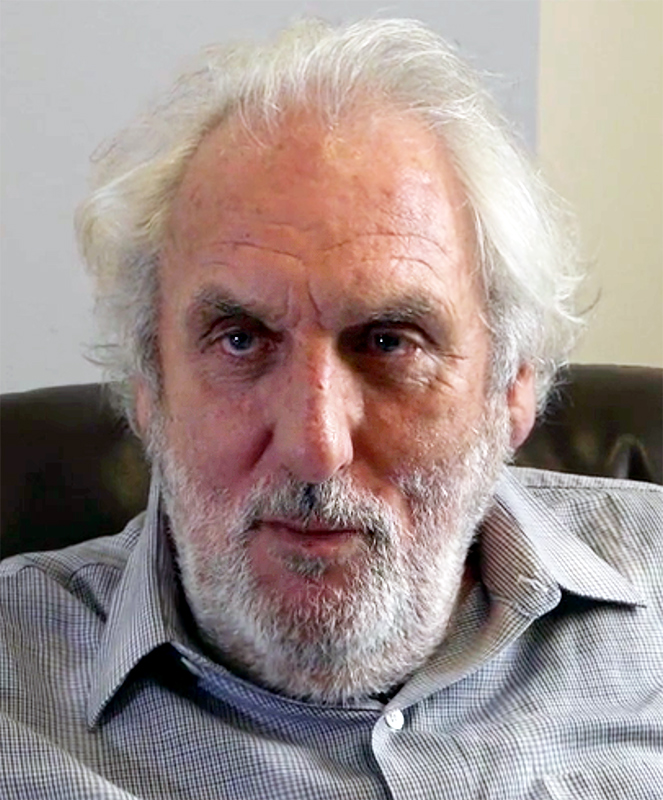 Born in the Australian outback town of Griffith, New South Wales, Noyce moved to Sydney with his family at the age of 12. As a teenager, he was introduced to underground films produced on shoestring budgets as well as mainstream American movies. He was 18 when he made his first film, the 15-minute “Better to Reign in Hell,” utilizing a unique financing scheme selling roles in the movie to his friends. In 1973, he was selected to attend the Australian National Film School.