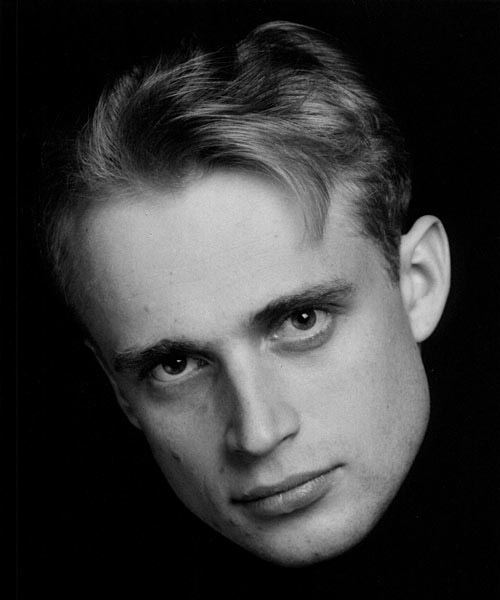 2006
Telekamera Award
for  Most Popular Actor

Graduate of Warsaw School of Drama (1995), tutored by such celebrities as Anna Seniuk, Mariusz Benoit, Zbigniew Zapasiewicz and Gustaw Holoubek.

In the second year of studies he was granted a scholarship founded by the British-American Theatrical Academy in London where he acted in Hamlet which was his diploma performance played in English.

He has also acted in many TV theatre spectacles.