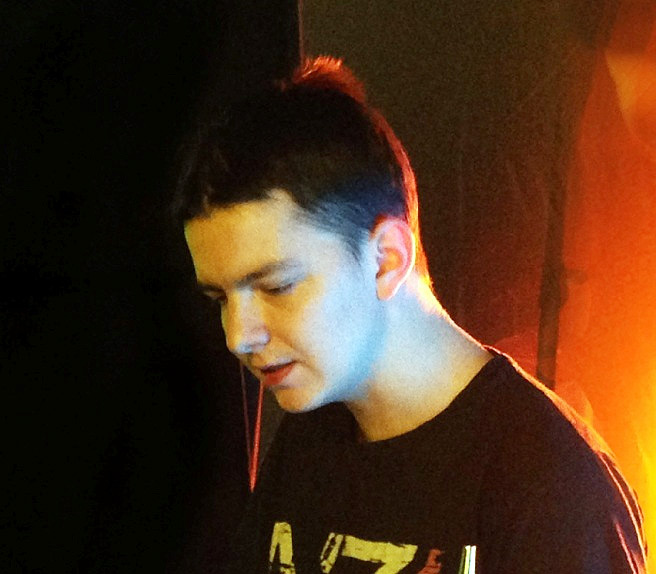 Director, screenwriter, producer, editor and visual effects creator. He studied at the Łódź Film School. He has been present on movie sets since early childhood as an actor in Andrzej Maleszka films and later as an assistant director and editor. Winner of many awards at international film festivals. The Bartender is his directorial debut.