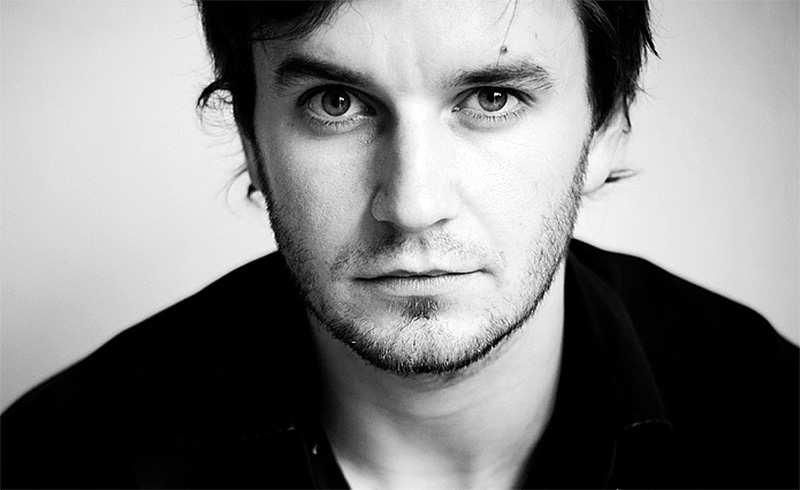 Screenwriter, playwright and composer. Holds two M. F. A. degrees from the Acting Department at The Ludwik Solski Academy for the Dramatic Arts in Cracow and Bialystok Acting Department of The National Academy of Dramatic Art in Warsaw, and is currently a graduate student in Directing at the Krzysztof Kieslowski Faculty of Radio and Television at the University of Silesia. Laureate of the Munk Studio’s prestigious 30′ Program which supports outstanding young filmmakers. His play “Five Square Meters” has been awarded at the Metafory Rzeczywistostosci Contest, a national competition for playwrights, and his film Stranger has won Grand Prix at the International Film Festival Cinemaforum in Warsaw. His film The Only Way has won The People’s Choice Award at the Flicks International Student Film Festival 2015.