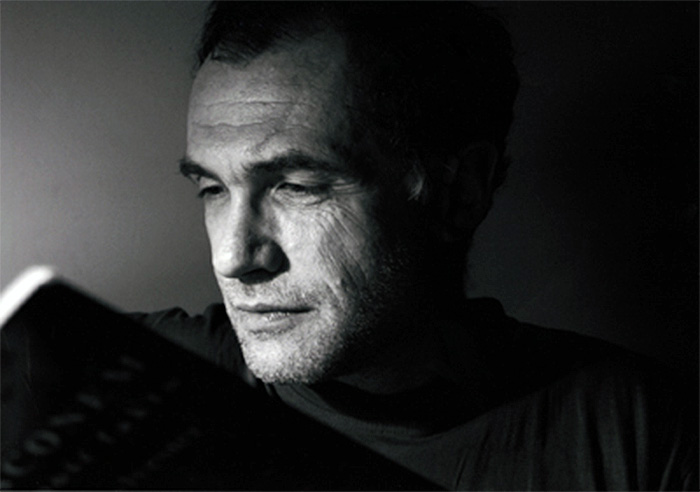 Born in 1956 in Warsaw. Screenwriter, visual designer, animator and director of animated and combined films, screenwriter and stage designer of feature films, teacher, illustrator, author of comic books and posters, writer, critic, actor. Graduated from the Art Renovation Faculty of the Warsaw Academy of Fine Arts, where he also studied at the Animated Film Lab of professor Daniel Szczechura and then became the professor’s assistant. Visual originality, excellent harmony with the soundtrack, precision of all details – these are the landmarks of his cinema.