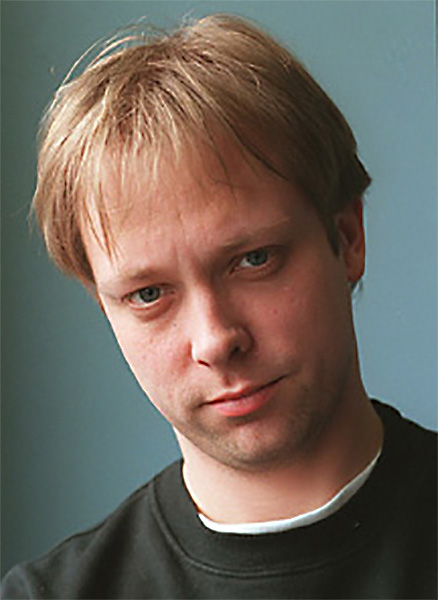 Piotr Janowski was born in London, lives in Warsaw, Poland. His interest in Film began very early although after school he started working as a photojournalist. He has worked on assignments in many countries, mainly the Middle East and Africa. After being fed up with a life in war zones, he began to follow his childhood dream of becoming a filmmaker. Graduated in cinematography from the Film School in Łódź, Poland.