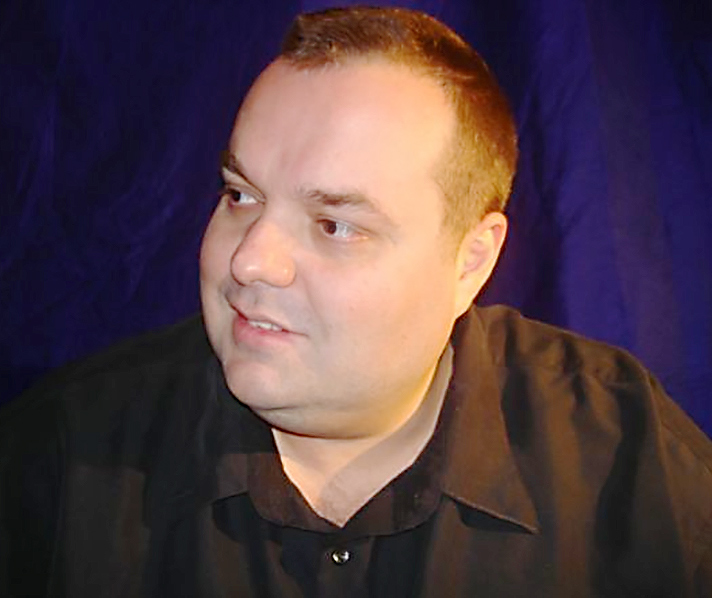 Born and raised in Krakow, Poland. In 1992 at the age of 20, he came to New York. His first short film, Unfortunate Cincidence, was based on Dorothy Parker‘s poem of the same name and his second work, Antidepressant was a reaction to several suicides which had occurred at a local college. In 2003 he graduated with a BA from the film program at The City College of New York. In 2004, he co-directed the film, Catching Up, which is a short documentary film about physically disabled athletes. In 2005, his experimental short film, Saturday Night in New York City was selected and screened at the City University of New York’s Art Gala and it has subsequently been broadcast on public television. In June 2006, a short film 6 AM, which was produced by Piotr, won The Student Academy Award in the Alternative category. Also during this year, Piotr graduated with an MFA degree as a writer and director of fiction from the film production program at the City College of New York and When They Could Fly is his thesis film.