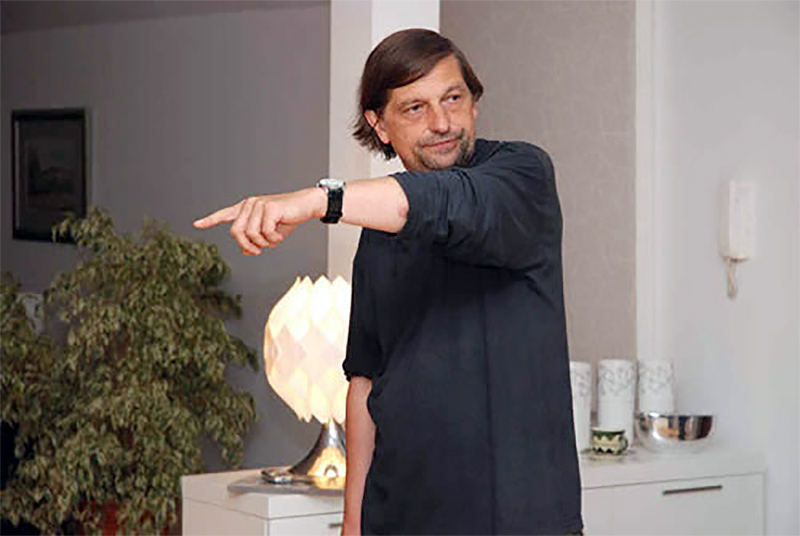 Film, TV, theatre and opera director and screenwriter. Graduated from the Polish Philology Department of Wroclaw University (1977) and Film Directing of the Radio and Television Department of University of Silesia in Katowice (1981). Author of several documentaries, including the award winning film WAVE (Fala). He also directed Television Theatre plays.
He was known for his passion in working with young artist. In 2010 Polish Film Festival Los Angeles established an award for young talent named after him, the Piotr Lazarkiewicz Award.