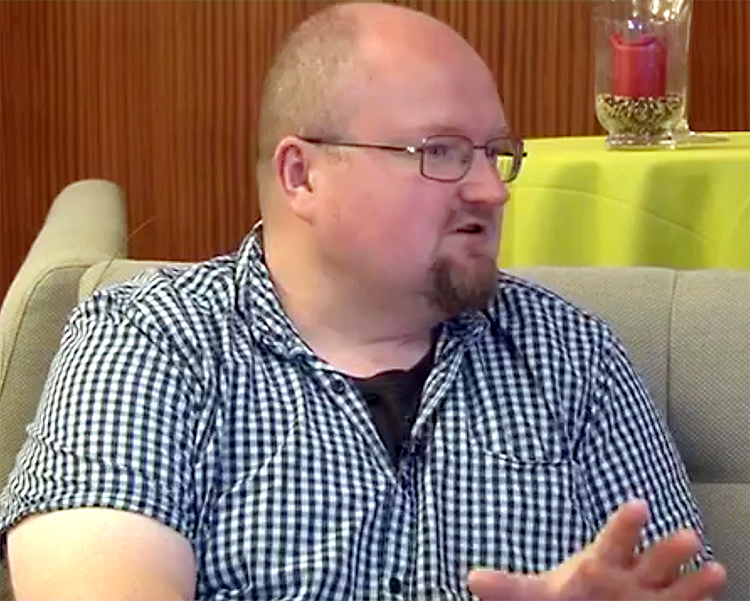 Born in 1980 in Trzebnica. Graduate if the Film & Television School in Wroclaw (Department of Film Production, 2002). He made over 60 short and future films, including 25 with his brother Dominik. He is a winner of many awards at the independent film festival in Poland and abroad, for such films as: “Home Chronicles” (Kronika domowa), “Nightmare of Last Winter” (Koszmar minionej zimy), “Weasels and Badgers” (Łasice i borsuki), “A Girl” (Dziewczynka), “Drawbacks” (Wady), “Children in the Corn” (Dzieci w kukurydzy), “La Simple vie”, “Discover Me” (Odkryj mnie), “Interior” and “Under No Circumstances” (W żadnym wypadku). He received the Grand Prix of Independent Jury and First Prize at the “Allowed Up to 21” Film Festival for “Videomania: Episode 4” in 2000 and Special Jury Award for “Homo Father” at the Polish Film Festival – Independents Film Competition, Gdynia 2005.