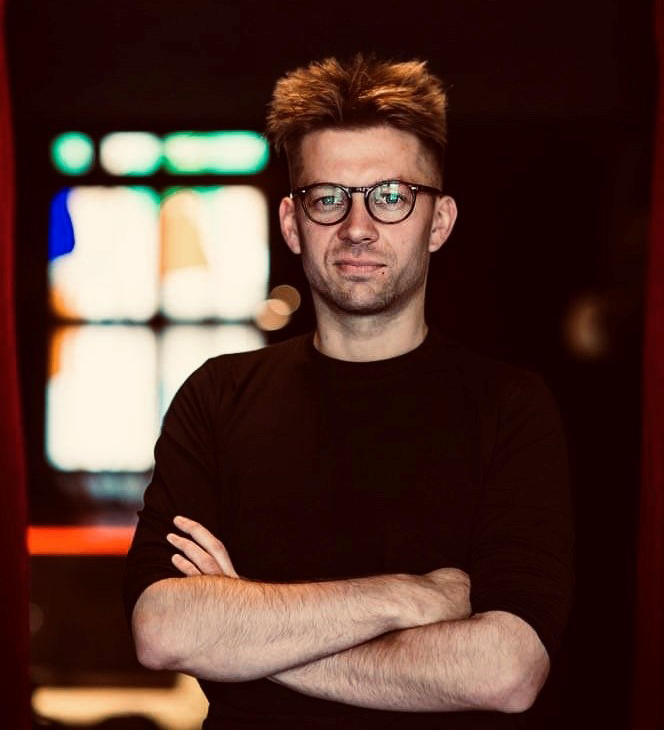 Director, screenwriter and producer. In 2014, he attended classes at the Development Lab (feature film direction) at the Wajda School. He debuted in 2016 with the short historical drama Mother (Matka) whose international premiere was held on 2 June 2016 at River Film Festival (Padua, Italy). The Polish premiere of the film took place on 21 June 2016 at the 35th Koszalin Film Festival of Film Debuts Młodzi i Film. Mother was awarded with the “Bronze Vine” prize at the 45th Lubuskie Lato Filmowe film festival in Łagów which is also one of the oldest film festivals in Poland. The film was screened at many Polish and international film festivals e.g. at the HollyShorts Film Festival where Mother was competing for the so-called Oscar qualification since the HollyShorts Film Festival (Los Angeles, USA) which is one of the prestigious Academy Awards® Qualifying Festivals enabling a film to be nominated to the Academy of Motion Picture Arts and Sciences Awards, the so-called Oscar in the Short Feature film category. Mother was also screened at the prestigious Aesthetica Short Film Festival (York, Great Britain) which enjoys the status of a BAFTA (British Academy of Film and Television Arts) Recognised Film Festival.