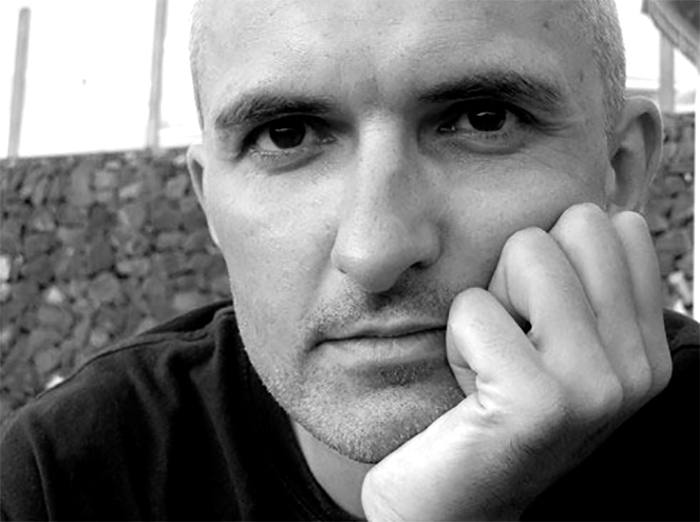 Screenwriter, director, graduated from the Department of Theatre Studies at the National Academy of Dramatic Art in Warsaw, completed Screenwriting Studies at The Polish National Film, Television and Theatre School in Lodz and studied at the Andrzej Wajda Master School of Film Directing in Warsaw. He has worked for many years as a scriptwriter and director for television and film productions. His films, scripts, theatre and radio dramas have won many awards. Piotr Subbotko has also completed a directing course run by outstanding European director Krystian Lupa, Glasgow a debut short film directed by Subbotko received ten-odd awards at international film festivals. A Hole in the Head (2018) is his first full length feature film