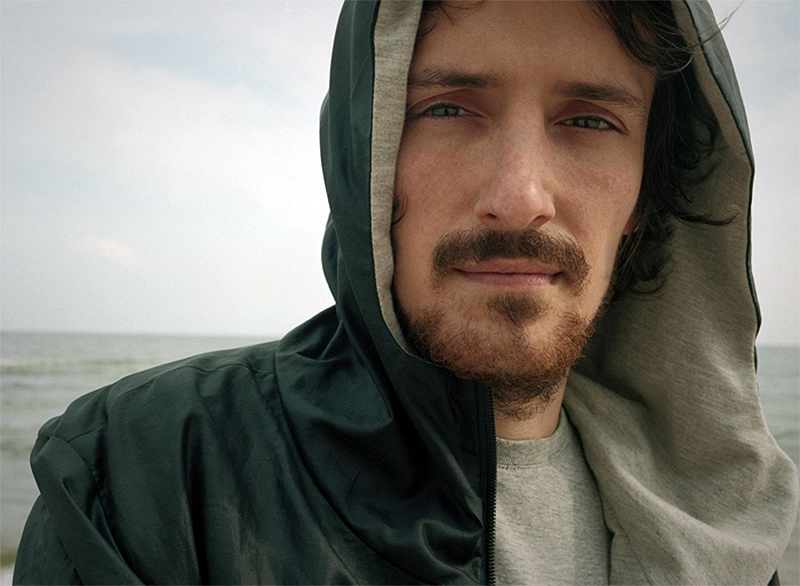 Born in 1981 in Opole. He studied Educational and Cultural Pedagogy at the University of Opole. Additionally, he holds a degree in Animated Film and Special Effects from the Cinematography Department of the Film School in Łódź. He received a Grand Prix – the Golden Pegasus – as the fifth year student for his film study hidden at the Animator festival in Poznan. The Railway Watchman is his film debut.