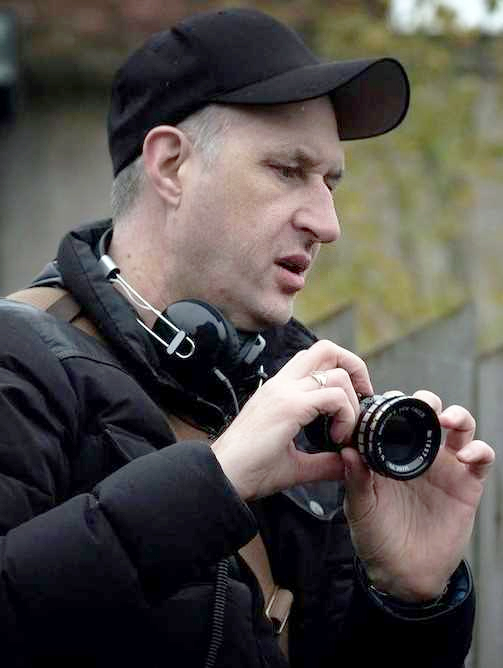 Director, editor, writer. Born in London, England, in 1966 of Polish parents and with no formal training in film and television, The Last Witness is Piotr’s second feature film.  It was released theatrically in Poland in 2018 on 156 screens.

Piotr’s first feature Small Time Obsession had a UK theatrical release in 2000 and was selected to play in competition at the British and Irish Film Festival in Cherbourg, France, and as part of the UK Film Series in New Zealand. International sales include Eastern Europe, the Middle East and Australia. Both Variety and the UK’s Guardian described him as “a director to watch”.

Piotr works regularly as a director in UK television drama. Credits include Casualty, The Coroner, Heartbeat, Father Brown, Shakespeare & Hathaway, Doctors, EastEnders, Coronation Street and Emmerdale, for which he was twice nominated for BAFTA TV Awards.