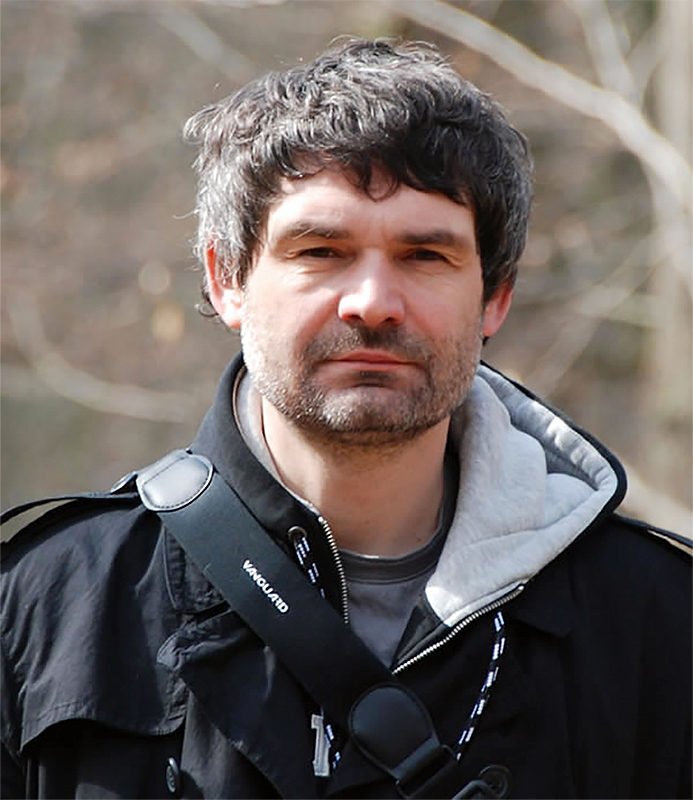 Born in Łódź in 1964. Graduated from the Department of Culture Studies at the Łódź University (1989), and from the Department of Film Directing at the Film School in Łódź (1992). Holder of a scholarship at the Northern School of Film and television at Leeds Metropolitan University in Great Britain. Within the confines of the grant he directed a featre film “Someone”. Since 1992 he has been working for television, making programs about art, video clips, documentaries, TV shows and commercials.