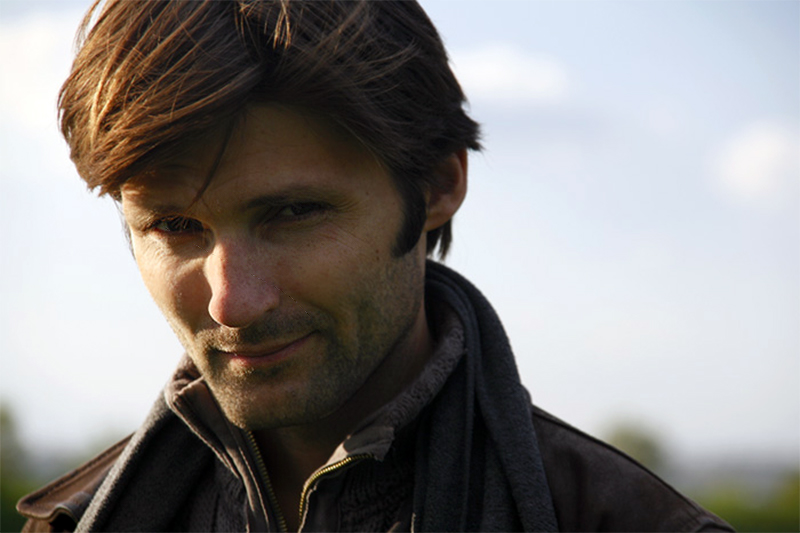 Born on Christmas Eve 1976 in Warsaw, Poland, Piotr Tylko-Tylczynski left his native country at the age of 5 during the uprisings in 1981. His parents moved to Italy and later on to the Netherlands where he got his education, finishing a masters degree in international law in 2000 at the University of Leiden. In 2009 he enrolled at the Polish National Film School in Lodz, where he finished a post-graduate degree in directing at the beginning of 2011.

He has written numerous short stories, many hours of electronic music as well as scores for movies, and a few screenplays for theatre and film. He has also acted and directed in theatres in the Netherlands and Belgium.