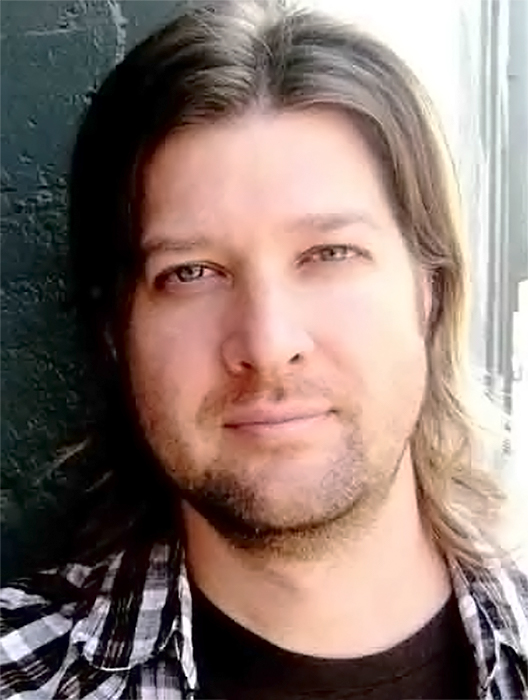 Piotr is an acclaimed director of theater and film in Chicago and Los Angeles. This is his first documentary after completing a fictional feature, several short films, commercials and a music video most of which have toured film festivals. Piotr is an undergraduate of Loyola University and completed a MBA with postgraduate distinctions in Paris, France at an international business school. He previously worked as a creative director at advertising and public relations agencies in Chicago, Germany and the United Kingdom.