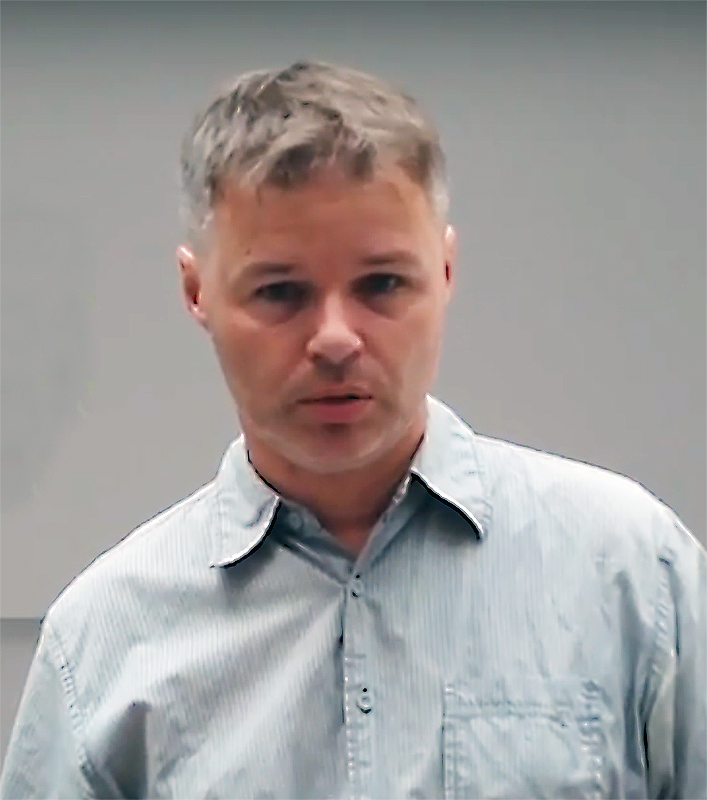 Born in 1970. Film director and screenwriter. A graduate of Cultural Studies Dept. at the Wroclaw University, he also studied film-directing at the University of Silesia. In 1992 he won the “Film” Magazine Special Prize in the script contest organized by the Script Agency. The author of many scripts for commercial spots on television, radio and in press. He wrote scripts for Before the Winter Comes (Zanim przyjdzie zima) – the Grand Prize in all-Poland script contest; 9 episodes of Złotopolscy telenovela, and several episodes of In Good Times and Bed Times (Na dobre i na zle). He prepared the dialogues for the adaptation of Pan Tadeusz. He received the Hartley-Merrill Award for Station script.