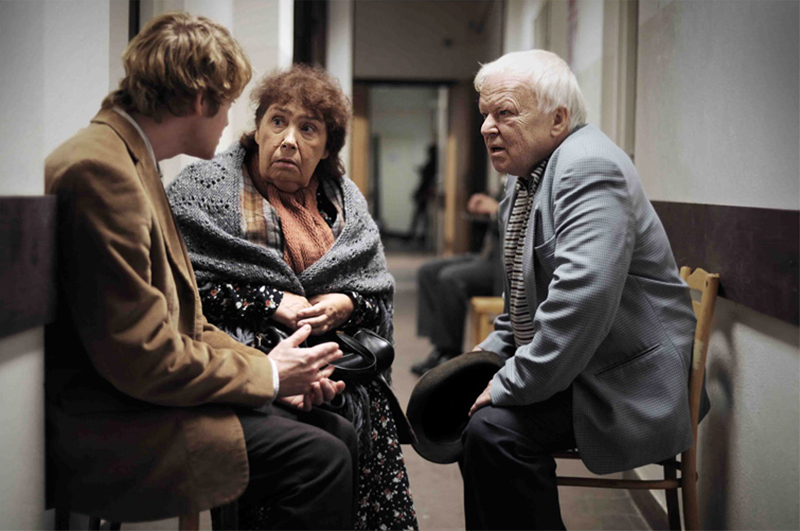 Pixels is a tragi-comedy made up of four stories, each featuring the same mobile phone. This phone plays a role in each of the main character’s lives. At times the sub-plots of the stories intertwine and on other occasions they go down completely separate paths. The film shows a modern society taken aback by reality; everyday life shown as an absurdly comic and yet dramatic show; sometimes suffused in metaphysics. This film exposes the transient nature of everything that surrounds modern man.