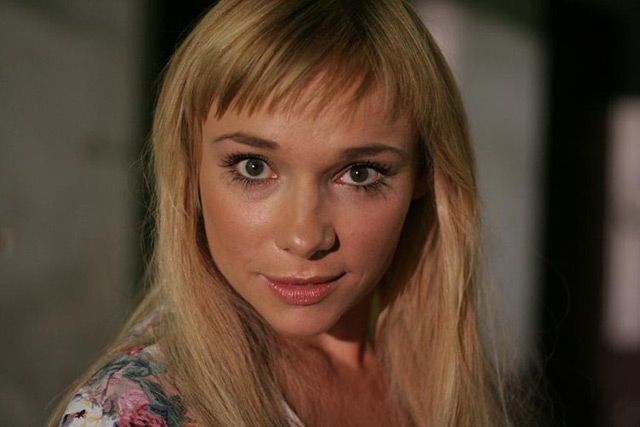 Fledgling freelance photographer Marcin Wilczynski (Marcin Kwasny), after a stormy breakup with his girlfriend has to leave her luxurious apartment. He moves to a dilapidated, old building in ill-famed Praga – notorious for being the most dangerous district of Warsaw. His new landlord (Krzysztof Janczar) hires him to prepare photographic documentation of the deplorable state of the house. While taking pictures of the neighborhood, Marcin unexpectedly discovers alien and at the same time fascinating world of the old Warsaw, not mentioned in official guidebooks. The world where specific rules and code of honor has been preserved… The first “culture clash” comes when Marcin tries to get closer to intriguing, voluptuous owner of the local hairdresser’s – Hanka B. (Sonia Bohosiewicz) and thus draws unwanted attention of her boyfriend, hot-tempered criminal Rysiek (Tomasz Karolak). As if this was not enough, Marcin becomes the target for mischief for a mysterious red hair boy. He starts with breaking Martin’s windows and mirrors in his antique wardrobe. Then, he steals his favorite camera. And that is only the beginning of a series of dramatic and funny events, that will change our hero’s life, winning him new friends and… enemies.