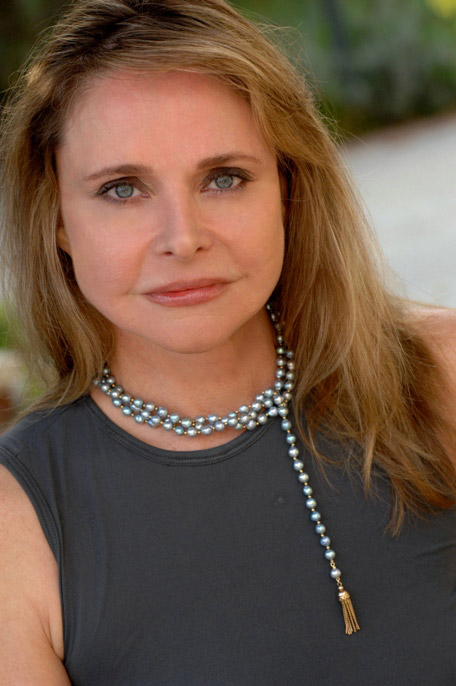 From her pivotal role in Rob Zombies The Devil’s Rejects to her latest series on the CW Network , Jane the Virgin to her upcoming role in Mallrats 2; Ms. Barnes continues to explore her depth of talent by acting in every genre from comedy to drama.

Before her third series, Threes’s Company brought her international fame, she starred with Natalie Wood and George Segal in Last Married Couple in America, and opposite Roger Moore in Sunday Lovers.

She won Best Supporting actress in The Maderati, Dramalogue awards for Best Actress in Win, Lose or Draw, Born Yesterday and Barbara Moon with Eric Close. She also won Stage Scene’s Outstanding Achievement by a Lead Actress in Hillary Agonistes in 2008. In this Greek tragedy, Priscilla plays Hillary Clinton whose Presidency is interrupted by “The Rapture”. It won best play in NYC Fringe Festival and had a limited run off-broadway.