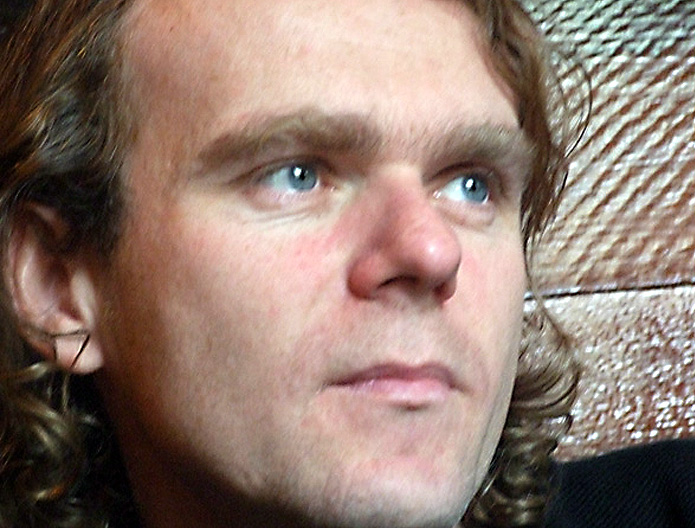 In 2009 he met Hugh Welchman, Oscar-winning producer and head of BreakThru Films. Scarecrow is a result of this meeting.