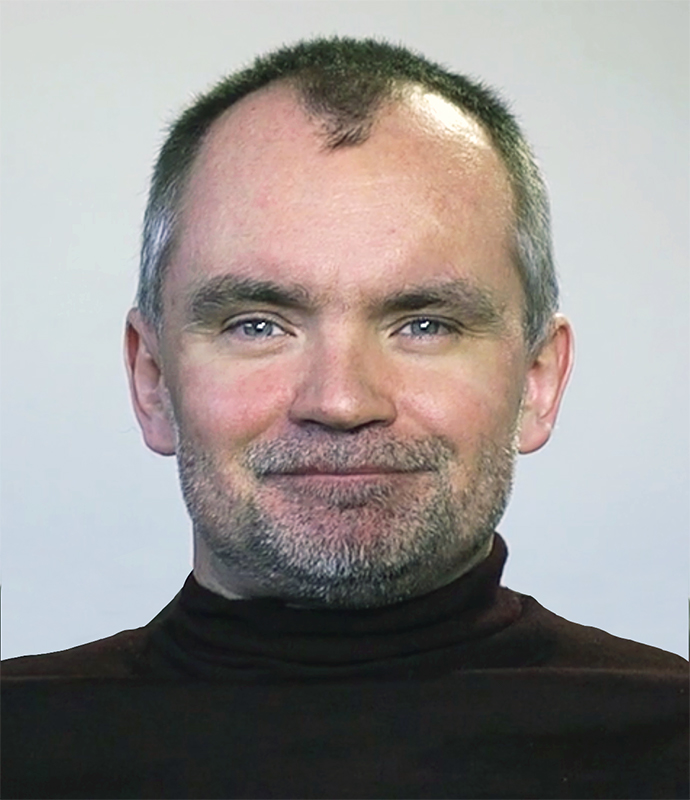 A graduate of the History of Art Department at Warsaw University, he also studied at the University of California in Los Angeles, Binger Film Institute in Amsterdam and Andrzej Wajda Master School of Film Directing. He wrote screenplays for the following films: Egoists (Egoiści) by Mariusz Trelinski, Stranger (Ono) by Malgorzata Szumowska, Katyn by Andrzej Wajda and The Offsiders (Boisko bezdomnych) by Kasia Adamik. Together with Dariusz Gajewski he wrote the screenplay Last Sunday (Ostatnia niedziela), which won the Polish Film Institute’s competition for a screenplay about the Warsaw Rising. He is also the author of several plays, including The Women Around My Bed awarded at the Polish Theatre in Wroclaw contest.