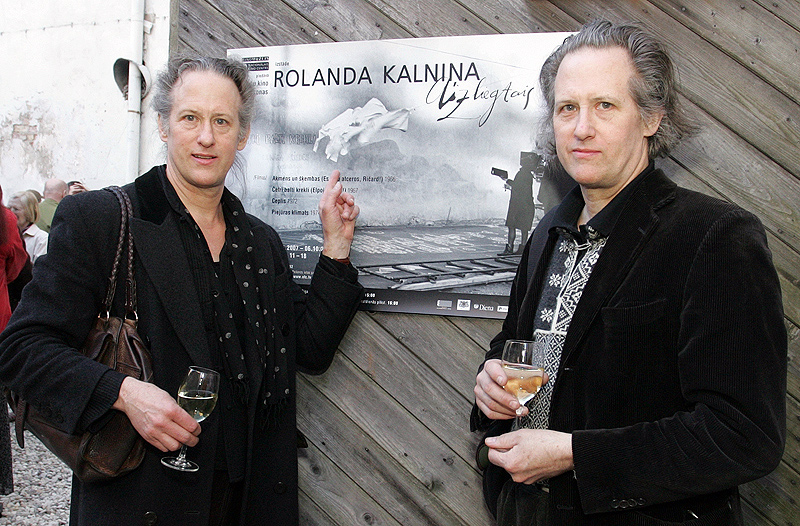 The Quay Brothers were born near Philadelphia where they studied at the Philadelphia College of Art, then later in London at the Royal College of Art. In 1980 they formed “Koninck” with colleague Keith Griffiths and since then they have produced a hybrid variety of puppet animation film work: documentaries on Stravinsky, Janacek, Anamorphosis ; interludes (MTV); commercials, as well as films inspired by the writings of Kafka, Bruno Schulz (Street of Crocodiles), and Robert Walser (Institute Benjamenta) – a live action feature for Channel 4.