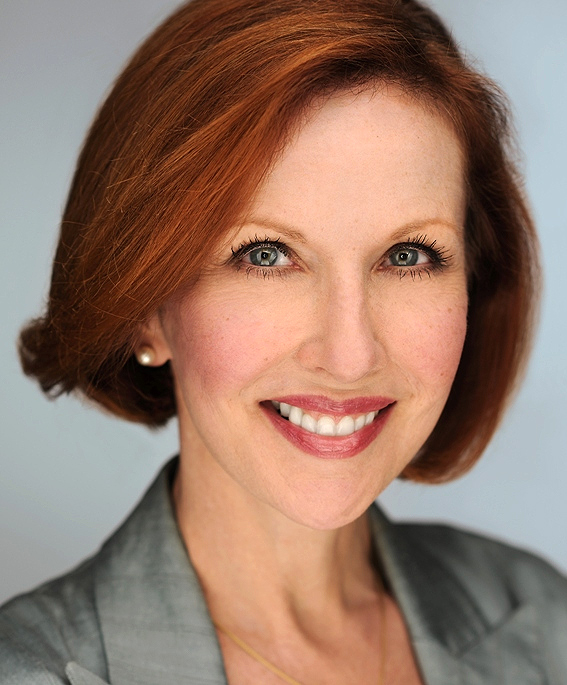 An alumni of London’s Academy of Live and Recorded Arts (ALRA), Rachel O’Meara has been a working actor and producer across film, television, commercials and theatre for 16 years. Prior to that, she worked in media with the Saatchi Group in London, S Africa and Dubai, during which time she contributed lifestyle and entertainment articles to international magazines and newspapers. Rachel also spent years working in Germany, France, Brunei, Nepal and Hong Kong, giving her a first-hand insight to international cinema, and she attends as many different film festivals as she can. Rachel’s movie credits in particular include the international blockbuster, Mechanic: Resurrection with Jason Statham, Day of the Dead, which has wrapped filming in Bulgaria, Suspension of Disbelief by Oscar nominee Mike Figgis, When Nietzche Wept (Armand Assante, Ben Cross), War Inc. (John Cusack, Marisa Tomei), The Experiment (Adrien Brody, Forest Whitaker), in addition to very many indie and short films.