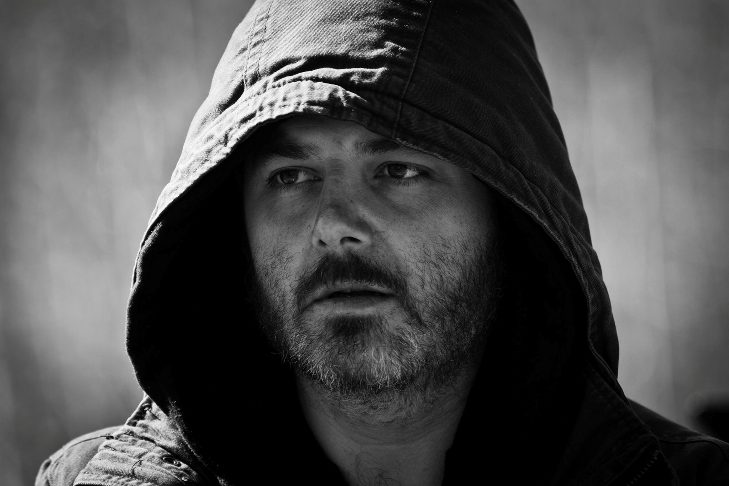 Born in 1976. Graduated in film directing from the Radio and Television Department of the University of Silesia in Katowice. His first feature Scrap (Złom) brought him the Special Jury Prize at the 2002 Polish Film Festival in Gdynia and went on to screen internationally. His feature Paradise Too Far (Raj za daleko) received the Grand Prize at the 2007 Era New Horizons festival and the Grand Prize in the Independent Cinema Competition at the Polish Film Festival in Gdynia. Later that year, Markiewicz received the Award of the Marshal of the Silesian Voivodship for Young Filmmakers.