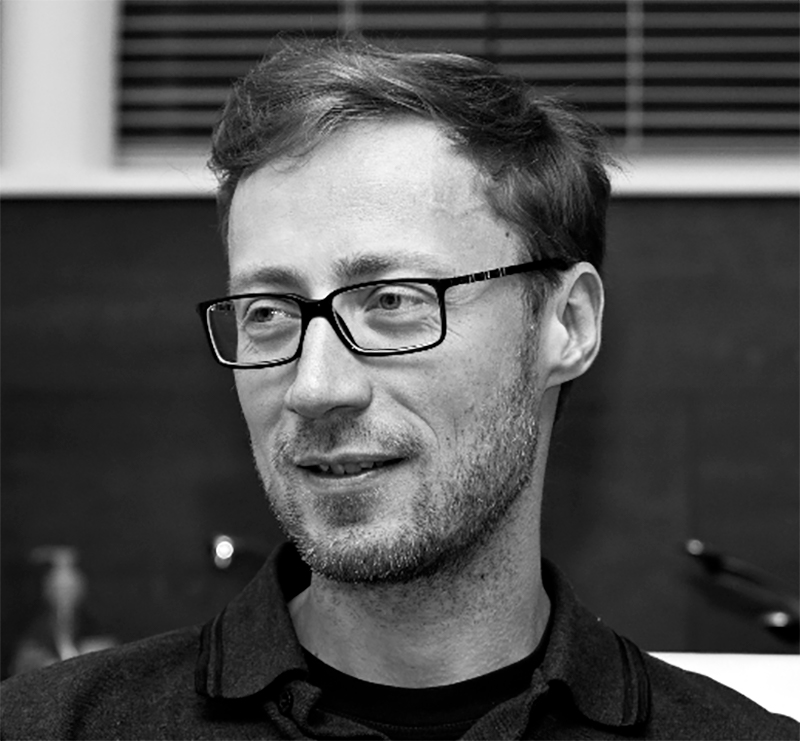 Born in 1969. Director and screenwriter. His mother is French, his father Polish. As a teenager, he directed several amateur films, before beginning to study cinema and working as an assistant on numerous productions. In 1996, he received a degree in Directing from La fémis in Paris. After writing and directing several short films he began working on documentaries. He has also made several films about the performing arts. His films have been selected and awarded prizes at a number of international festivals including the Cinema du Réel, New Directors/New Films at the MOMA, Amascultura, the Warsaw Jewish Film Festival, Doc Review, One World, and the Bradford Film Festival. The Mole is his feature debut. At the 2011 Montreal World Film Festival Borys Szyc was awarded Best Actor Award for his role in this film.