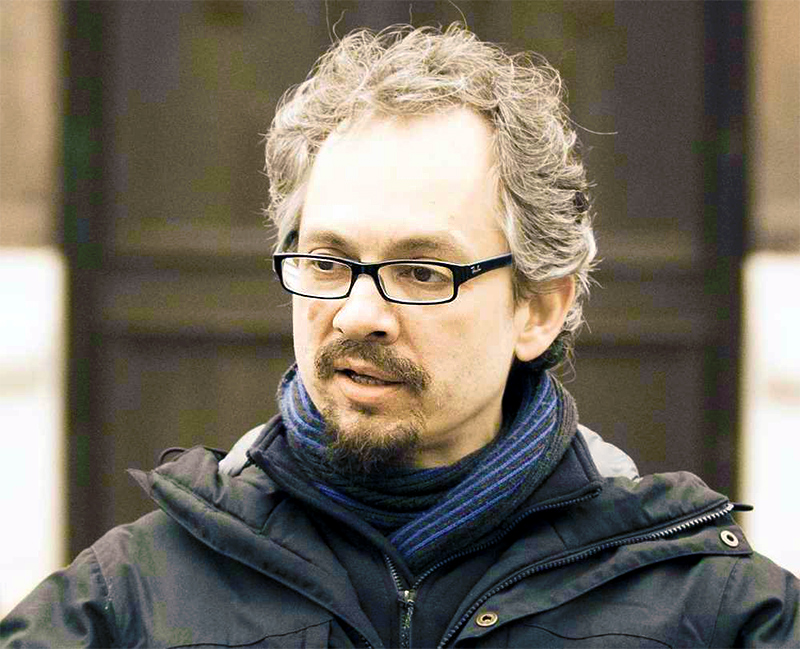 Expert of documentarian. Director of What Happened in Zielona Gora 1960. Battle for the Catholic House (2017),winner of the 6th Documentary Film Festival in Zamosc (2018), awarded at the IXth “The Defiant, the Unbeatable, the Banished” Film Festival in Gdynia (2017). The creator of the series Secrets of the Underground State (2016) produced in cooperation with The Warsaw Uprising Museum, and fictional documentaries Group D, Department IV, Victims of Murders of the Polish People’s Republic (2016-2017). The co-creator (editing, musical composition) of The Magic of the Big Blue series directed by Dariusz Sepiolo.