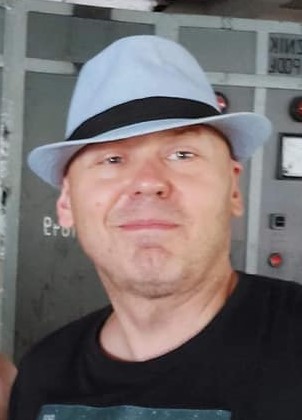 Graduate of the AMA Film Academy and the Wajda School. He studied art, languages and film postproduction in Amsterdam, Antwerp and Krakow. Screenwriter, director and editor of feature films and documentaries. He is interested in politically and socially engaging cinema and arthouse cinema. Co-founder of the Moviematic postproduction studio. His documentary debut Rust has been shown by several festivals worldwide and has received a few awards.