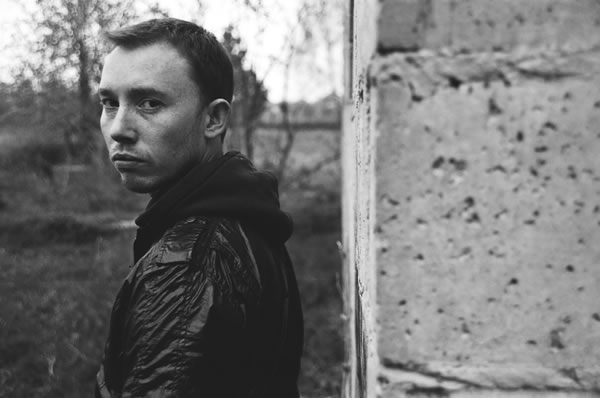 Polish film and drama actor. Born on May 3, 1975 in Bytow, Poland. Graduated from the Warsaw Academy of Drama in 1998. He made his screen debut in Sweet-and-Bitter directed by Wladyslaw Pasikowski in 1966. In 1998 he made his stage debut in the play “The Judges” by S. Wyspianski directed by Pawel Lysak at the Polish Theater in Warsaw. In the years 2006-2007 he was a lecturer of the acting department in the Warsaw Film School conducting drama classes. He has played in several theater productions as well as in television theater.