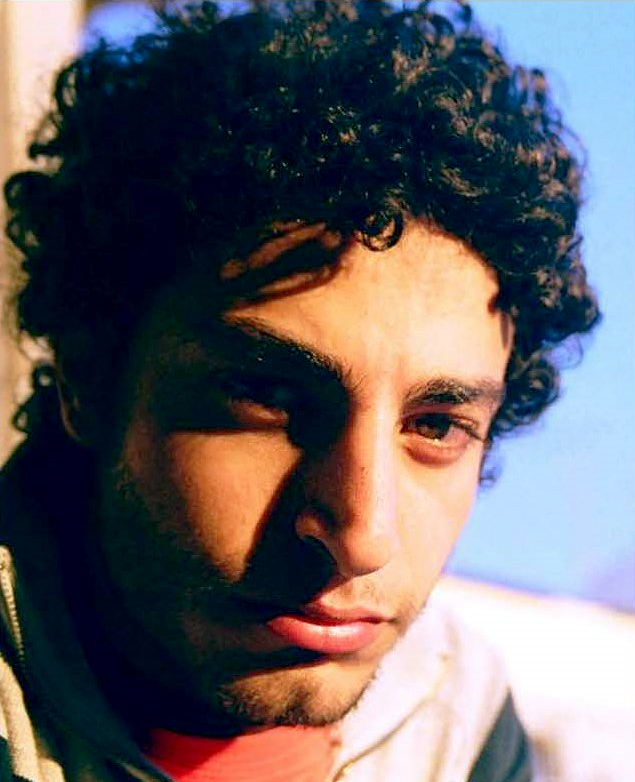 Rami is an LA-based writer/director. His award-winning narrative shorts and documentaries have screened worldwide, most recently in the Director’s Fortnight at the Cannes Film Festival. He is an alumnus of the Sundance Feature Film Program and Berlinale Talents. Rami is currently developing a feature film with XYZ Films (Mandy, the Raid) and Scythia Films (The Witch), as well as one-hour TV drama, inspired by his own experiences as an immigrant and displaced child of war, for AMC Networks and Participant Media.